Why does Hollywood insist on sticking us with sequels?

Do we really need a fifth Final Destination or a fifth Fast and the Furious? 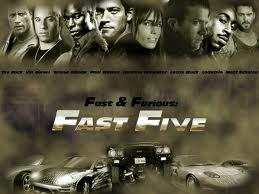 Do we really need a fourth Pirates of the Caribbean or a fourth Scream (which, incidentally opens next week)?

Do we really need a third Paranormal Activity or a third Transformers (our childhood still being destroyed by the direction of Michael Bay)? 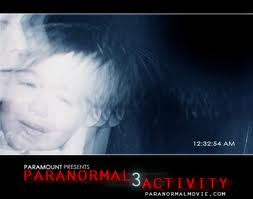 Do we really need a second Kung Fu Panda or a second Hangover? 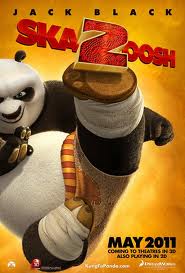 
You have to admit.  The lack of originality is getting a little out of hand.

Look, sometimes a movie needs a sequel, the story demands it. 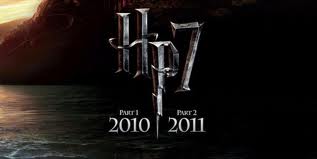 One of my favorite movies of all time is a sequel. 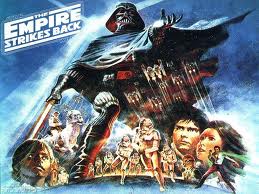 One of the best films ever made is a sequel. 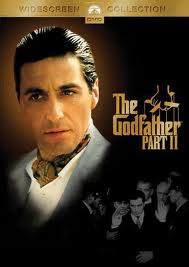 But just because a movie does well, doesn't mean it has to have a sequel.

Sequels that are better than the original are extremely rare.

Sequels that do better than the original in the box office are extremely rare.

I know that studios don't often like to take chances on new (and unproven) stories, and would rather roll with characters that have already done well at the box office once (or twice, or three, four, or five times).

But look at it this way.  Without some original stories, we'll run out of films that can have their part two!

I would just like a year where it doesn't feel like the sequels outnumber the original films.  I know that isn't the case, but it certainly is in the case of which films get the most marketing behind them.  If Hollywood had their way, we would only know about the sequels.

Until Next Time, don't even get me started on remakes.