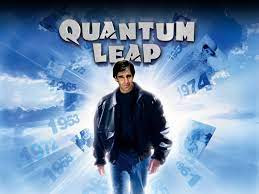 NBC has brought back Quantum Leap, but it isn't exactly a reboot, it is more of a sequel series.

Of course, it is hard to watch all 97 episodes of the original if you want to bone up on what happened on the original before you watch the new show, so we hear at Fat Train went ahead and did it for you and pulled out the 15 episodes that matter the most.

These are the 15 episodes that cover the mythology of Quantum Leap that the new show is most likely going to cover, including some of the characters that have already shown up in the new series, as well as most of the big moments of Sam's and Al's life that the original show covered. 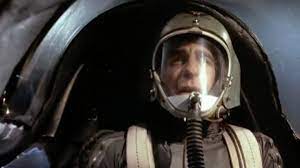 The first two episodes of the series introduce the plot, the characters, the "Swiss Cheese Brain," and Sam has to help break a speed record in an experimental air plane... even though he can't fly a plane! 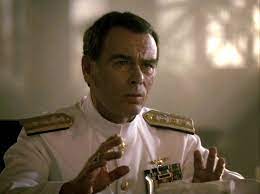 The season two premiere finds Sam as one half of a honeymooning couple, which makes him very uncomfortable as he tries to avoid consummating a marriage that he isn't actually a part of while also trying to keep his new bride safe, while back in the future Al tries to keep the Quantum Leap project from being shut down. 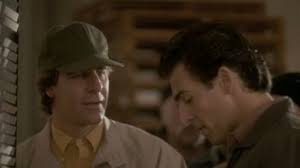 An episode that might not seem important yet, but many of the characters in this episode will come back in a very important episode in a later season.  In this episode, Sam leaps into a person with Down Syndrome and has to help him get a job. 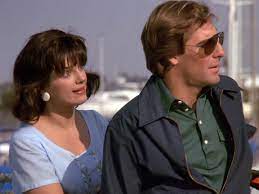 Sam leaps into an undercover cop whose partner is in trouble, but Al is more worried about a woman whose husband is missing in action. 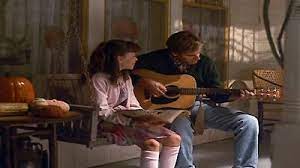 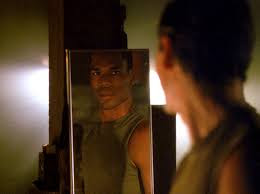 Sam leaps back home to Indiana into himself to win a big basketball game, but instead tries to keep his big brother from dying in Vietnam.
He then leaps into his brothers unit in Vietnam.  Incidentally, the person he leaps into in Vietnam is a character in the new series.
SEASON 3: EPISODE 5
THE BOOGIEMAN 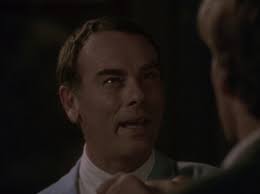 The theory is that whoever or whatever is leaping Sam throughout time might be God.  Well, this episode gives us the first instance that there is another force not so happy with the changes for good that Sam is making in time.  When Sam leaps, it is always blue.  The evil Al that leaps away in this episode and the evil leapers (they pick this thread back up in season five) in later episodes leap away in red.  I look forward to seeing if the new series will pick this thread up as well.
SEASON 3: EPISODE 13
FUTURE BOY 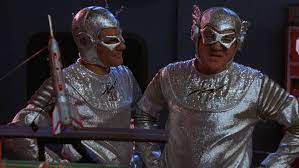 A great episode on forward thinkers that are way ahead of their time, that also shows us exactly where Sam got his idea for the project. 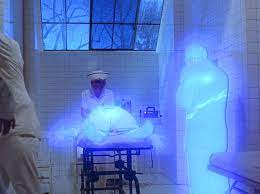 Sam relives him various leaps after a vindictive orderly mistreats the patient that he leaps into in a mental institution. 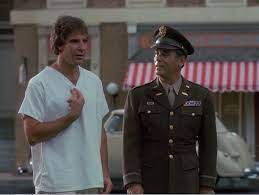 The events of the last episode cause Al to leap instead and Sam finally gets back home.

DELIVER US FROM EVIL 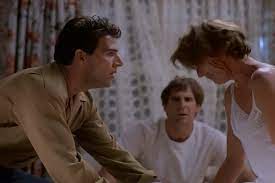 Sam leaps back into a familiar face, but something has gone terribly wrong and things keep getting worse no matter what he does.

RETURN OF THE EVIL LEAPER 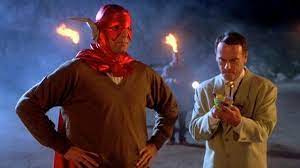 Sam leaps into a college student determined to save the innocent as a masked crusader, but he isn't the only leaper there, and the other leaper is as determined to do evil as Sam and the person he leaped into are to do good.

REVENGE OF THE EVIL LEAPER 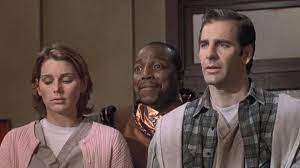 Sam and Alia jump together, but whose jump is it, and what are they there to do, and who will find them first, Zoey or Al? 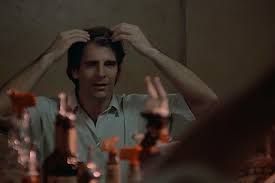 Since the first time since Sam began leaping, the image in the mirror looking back at him is his present day image, and by the time this leap is over, Sam will have a decision to make.

Watch these fifteen episodes, and you'll be fully caught up and ready for the new show!

Enjoy!  Here's hoping that any time travel experiments you might find yourself in don't go a little caca! 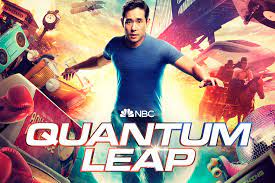 SEE YOU SOMEWHERE WITHIN YOUR OWN LIFETIME!!!!
Posted by Josh Man at 11:11 PM No comments: