Sarah Jane Smith, the Doctor's truest companion, was brought to life by the amazing talent of Elisabeth Sladen, who passed away suddenly today.  The last companion of the third Doctor (probably my overall favorite Doctor) 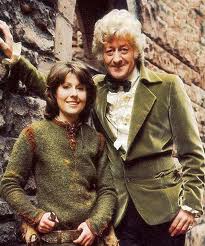 and the first companion to Tom Baker's iconic, scarf wearing fourth Doctor (the first Doctor I ever saw on television, and the intro to the series for an entire generation) 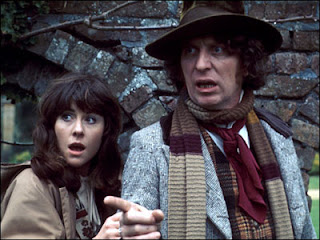 Sarah Jane Smith was Doctor Who to many many people.

With the return of the series in 2005, Sarah Jane returned to the series in the David Tennant episode in Series 2, School Reunion. 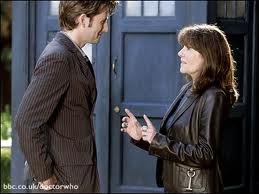 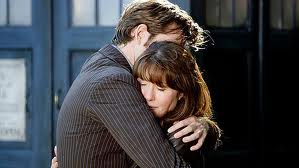 The return of the popular character led to Sarah Jane getting her own spin-off show, The Sarah Jane Adventures, which has run for four fantastic and award winning seasons. 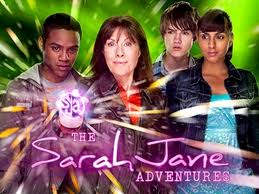 By also being a part of the 20th Anniversary Special The Five Doctors (which had a different actor playing the first Doctor since William Hartnell had passed away), Sarah Jane has been a companion alongside all but the sixth, seventh, eighth, and ninth doctors.

Longtime fans of the show are no doubt feeling a great loss today.

I know that I am.

Sarah Jane Smith, you will be missed.

Rest in peace, Elisabeth Sladen.  My thoughts and prayers are with your friends and family who are feeling this loss even more greatly than your many fans.
Posted by Josh Man at 3:57 PM