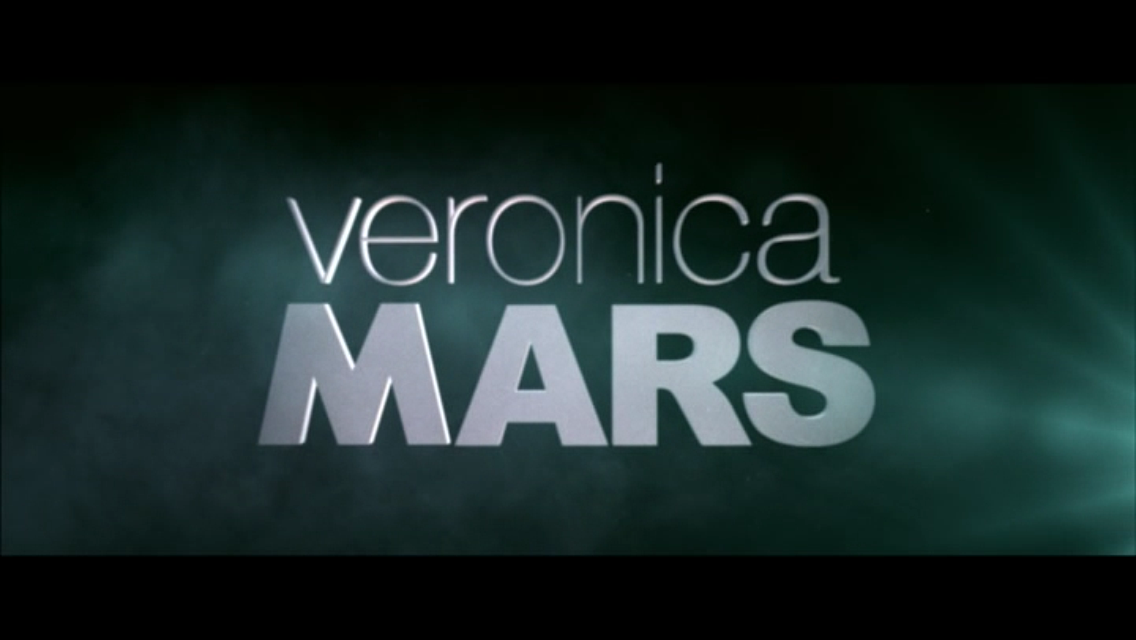 A Long Time Ago, We Used to Be Friends...

Truer words for this film couldn't have been spoken.

Everytime I think I'm out, they pull me back in... - Veronica Mars


Picking up 9 years after the series finale, Veronica has quit the private eye biz cold turkey and been snoop free for the last 9 years, but old flame Logan Echolls finds himself in trouble once more and there's only one person to call. 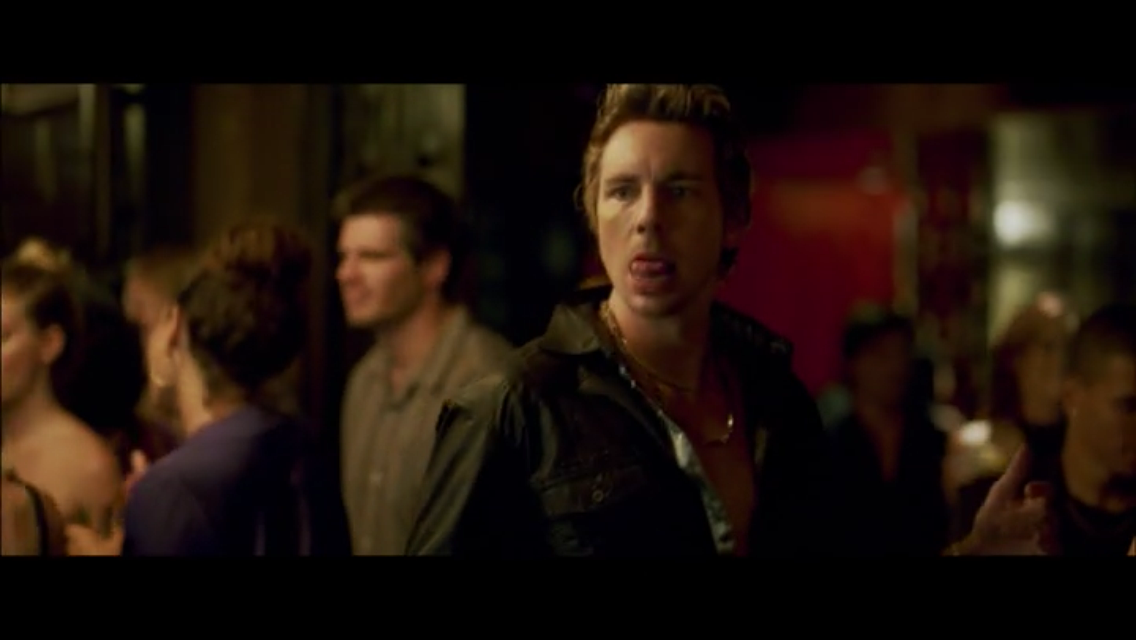 The film manages to fit in almost everyone you want to see from the show, and does it in a completely natural way that fits the story.  There are also a couple other classic cameos, the best being Dax Shephard, the real life husband of star Kristen Bell.

The movie works essentially as a new pilot, setting up for further adventures of Veronica Mars, and I truly believe that we're going to get more, either through further films or if we're really lucky as a shortened season on Amazon or Netflix.

Like the first two seasons of the show (and the first season is one of the best seasons of any show ever and came in second to LOST in the very first Josh's Choice for the Best New Series of the Season award all the way back in 2005, look, here's the post to prove it), the film follows one major mystery with a few other cases popping up, although on a much more truncated schedule than even the third season (which had two overarching mysteries each taking up half the season).  Although part of what I loved about the show was the way the mystery was stretched out over the season, giving us a huge cast of suspects, a ton of red herrings, and at least a couple huge twists along the way.  The movie tries to do the same thing on a much smaller scale time wise (as there is under two hours as opposed to over 20 episodes of 40+ minutes each), while at the same time feeling bigger than most of the episodes due to its big screen presence.

The time and budget constraints, however, don't hinder the film's ability to produce a great mystery in the time allotted (that still has a few different suspects, a few perfect red herrings, and at least one great twist that you don't see coming), and what is most amazing is that it totally feels like Veronica Mars.

Everyone, despite being away from the show for nearly 8 years, steps right back into their characters.

Sometimes, you just have those friends in your life that even when you haven't seen them in forever, you just fit right back into your old roles and it seems like your friendship hasn't missed a beat.

That's just how it is with Veronica Mars.  A long time ago, we used to be friends...  It's good to have you back.

Long story short, if you loved the show, you'll love the movie.  It's perfect.

Until Next Time, Go see Veronica Mars! In Theaters! And buy it on your favorite digital device through your favorite digital medium! I'm watching it again as I write this!  We have a legitimate shot at more movies or episodes! Let's make that happen (after all, it worked once, it could work again!)
Posted by Josh Man at 9:20 PM