Is This Thing On?


Is this thing on?


Yeah, it has been awhile, hasn't it.

No, no.  No need to look over at the archives.

I'm aware that it has been over a year.

Sometimes, you just need to get back on the horse.


So, what have you been up to since we last talked?

Since last I was on, I awarded another couple of Josh's Choice For Best New Show of the Season.

Those were awarded to 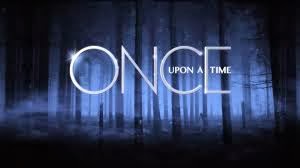 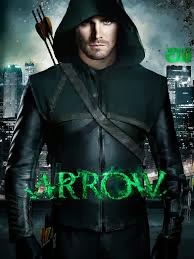 This year, Agents of S.H.I.E.L.D. has the early lead, although I'm enjoying Hostages as well, and look forward to marathoning some Blacklist and Sleepy Hollow soon. 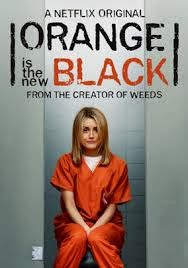 We had the long awaited fourth season of Arrested Development on Netflix (which, in my opinion, was epic), and a couple of shows that have been getting rave reviews.  House of Cards, staring Kevin Spacey damn near won the Emmy this year (haven't seen it yet. I know, I know, it is in my queue).  And I will be shocked if Orange is the New Black doesn't win the Emmy next year.

Orange is the New Black is one of the best first seasons of television I have ever seen.  It is at times laugh out loud funny, unbelievably heartbreaking, and always amazing.  Incredible acting (the star of Orange is the New Black is the same actress who I liked so much in Mercy, which was the subject of a Before Its Time blog post, a show no one but I watched, although more people should have.) 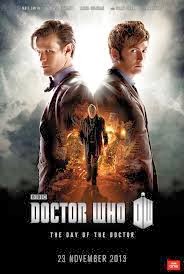 And of course, we are closing in on the 50th Anniversary Special of Doctor Who.  I really needed to get back to Blogging just so I could give that the coverage it deserves!


Other huge Doctor Who news occurred recently with the recovery of nine episodes that were previously missing.

In honor of the 50th Anniversary, I will be doing a few Doctor Who posts over the next few weeks, including a look at a favorite story (or in a few cases seasons/groups of stories) from each Doctor, a post on missing episodes and the hope of more episodes returning to the BBC in the near future, and of course a review of the 50th Anniversary and Adventures in Space and Time after they air.

So, a lot to look forward to in the near future.

Assuming, of course, that school along with my three jobs don't keep from giving this blog the attention it deserves.

The goal, of course, and the point of this post, was to get myself to get back to blogging.

So, if you're interested in keeping me active again here at Fat Train, a comment or two would probably go a long way in keeping me honest!

Until Next Time, I hope this reaches somebody out in the old Interwebs!

Email ThisBlogThis!Share to TwitterShare to FacebookShare to Pinterest
Labels: Arrow, Doctor Who, Elementary, JCFBNSOTS, Netflix, New Girl, Once Upon A Time, Orange is the New Black, tv