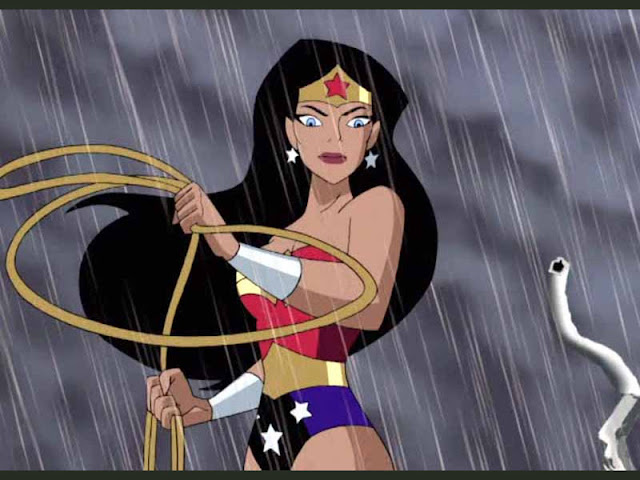 But then NBC went through some wholesale changes at the top of the network, and so Kelley gave NBC another look.

This time, NBC picked it up.

Since then, the show has been looking for the right actress to play the Amazon princess, last played on television by Lynda Carter... 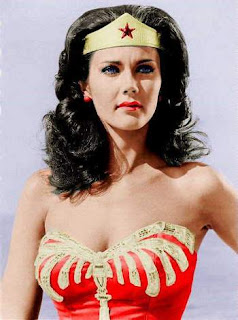 And as of yesterday, it appears that they have found her.

Adrianne Palicki, who was so utterly fantastic on what might just be the best network television show of all time Friday Night Lights, has been named as the new Wonder Woman.

Personally, I can't wait to see her as Diana Prince.

Here are a few images of the actress.  What do you think of the casting? 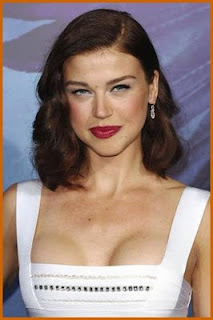 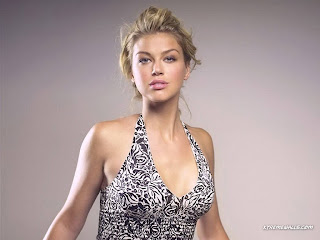 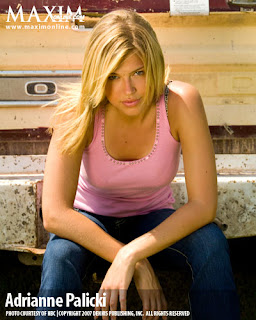